The McGinley House, the oldest existing stone house in Monroeville, is a typical example of the western Pennsylvania vernacular stone architecture of the very late 18th and early 19th centuries. This type of construction has been characterized by the noted historian Jamie Van Trump, as an “…elemental building of a primitive sort and thus part of the land and on which it stands.”

Historical records show that the land on which the house was built, was originally owned by a Matthew Simpson. In 1827, the property was deeded to Joseph McClintock. It was Joseph’s son, John, a farmer and stonemason, who probably built the house around 1830. In time, the house and farm passed to Mr. Isaac McGinley, from whom the homestead derives its historic name, and then on to the Tinsleys and finally the Miller/Solomons.

In 1967 the Westinghouse Electric Corporation bought the land for its proposed Nuclear Research Center, and was about to demolish the house. But James Mirro, a Monroeville Councilman, proposed instead that the house be turned over to Municipality to be preserved as a local museum. Westinghouse agreed. As part of the sales agreement the last of the Solomon clan, a Mrs. Betty Miller, was allowed to inhabit the house until she moved out in 1975, at which time the Municipality of Monroeville took ownership, and placed the house in the care of Monroeville Historical Society. It officially was opened as a museum in 1976. And the house is now registered as an historical landmark with the Pittsburgh History and Landmarks Foundation.

Today, the McGinley House has been restored and furnished as a 19th century farm dwelling. See the "Events" page for tour details. 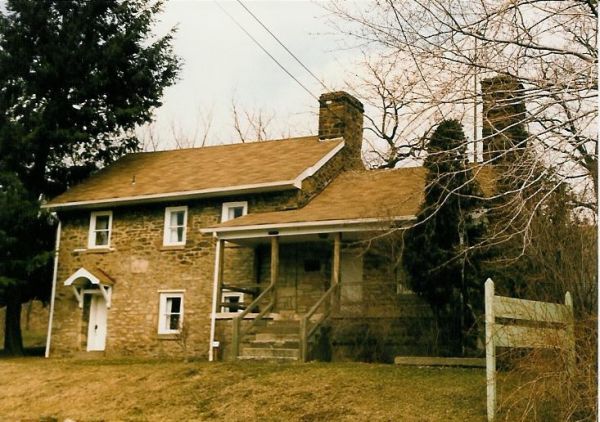